September 26, 2016
For this post, I bring you my Top 25 costume ideas for an 80s party. They're actually in no order of preference, but if you're stuck for an idea on what to wear to a retro/1980s themed event then this list should help to give you some inspiration, at least.

For my first selection, I've linked to Amazon UK, but I have also provided a list of outfits with links to Amazon.com (US) underneath. Unfortunately, my coding for a page jump doesn't appear to work in Blogger (although it works at my website), so you'll need to scroll past this first selection if you're viewing in the United States - sorry for the inconvenience caused!

The idea of this post is to help you quickly find a costume idea for an 80s party/event/concert, without having to scroll through hundreds of products at Amazon, many of which are unrelated or repeated items from different suppliers. I've sorted out the wheat from the chaff, so to speak.


View a full range of 1980s costume ideas at our website Simplyeighties.com 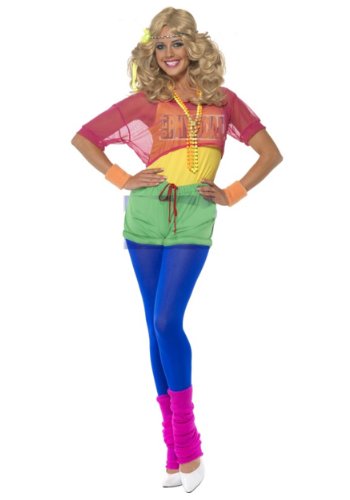 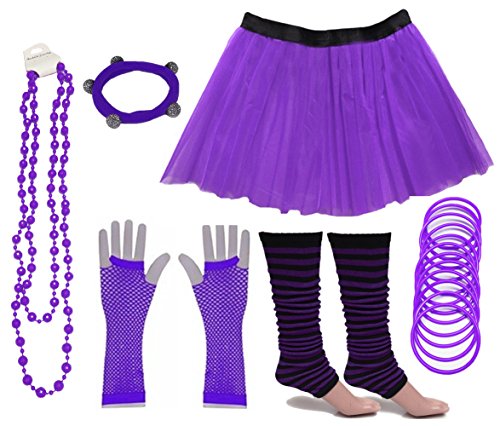 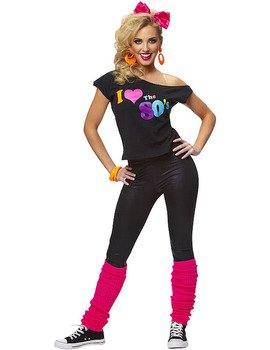 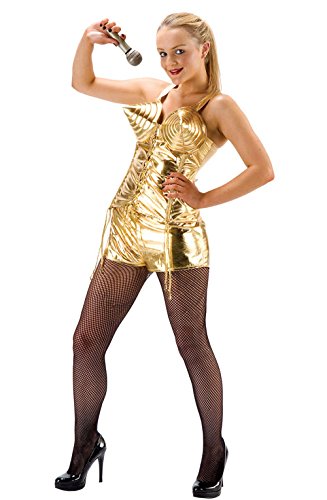 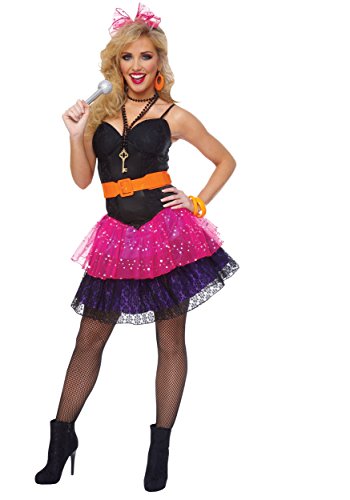 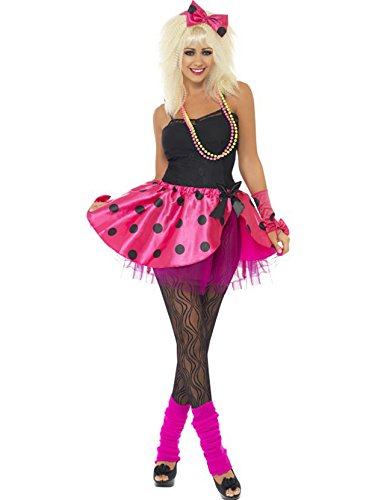 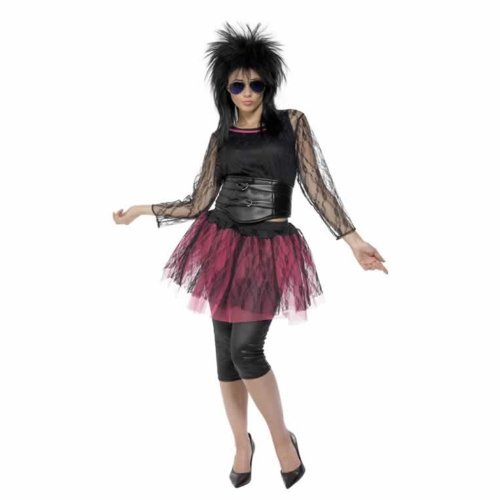 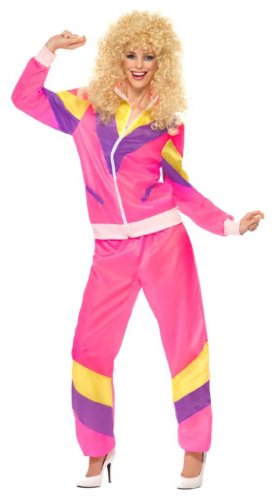 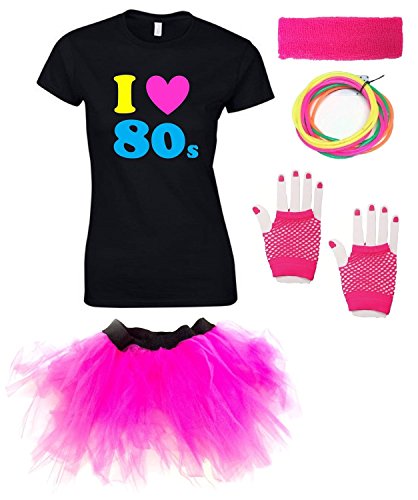 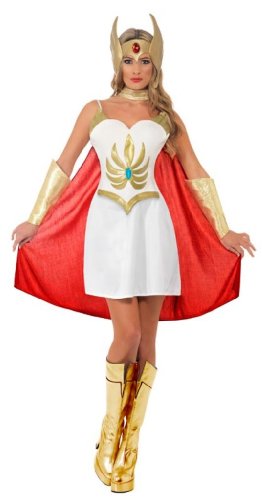 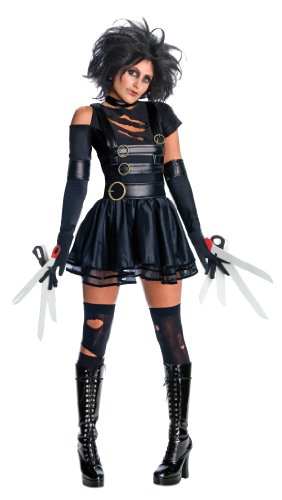 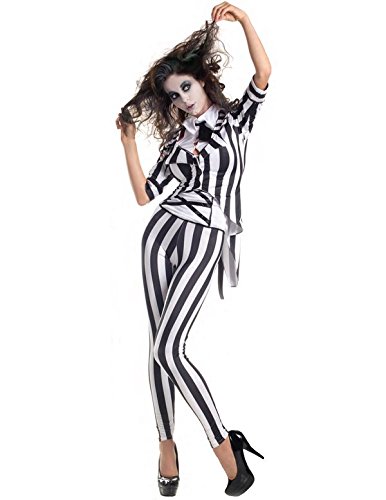 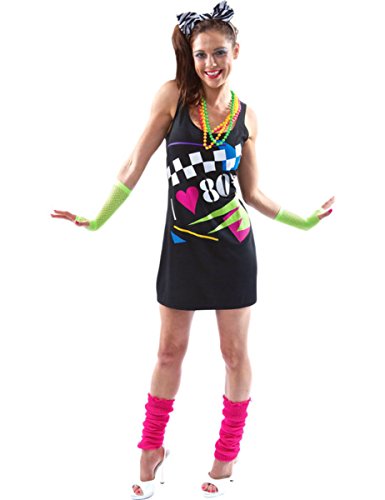 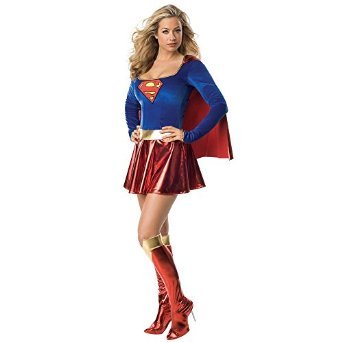 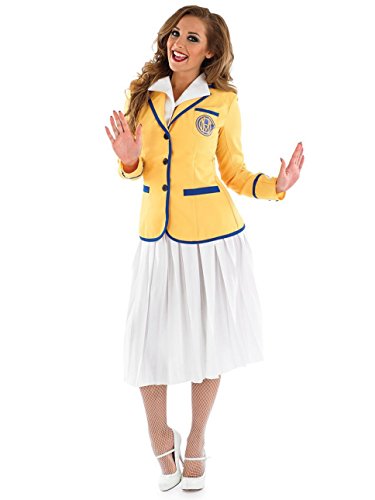 24. Teenage Mutant Turtles Costume. Cowabunga! This cartoon was huge in the 80s.

This list features a few different items to the first one, as some are not available in both countries. 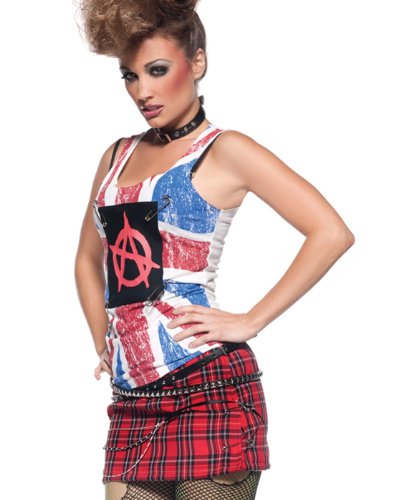 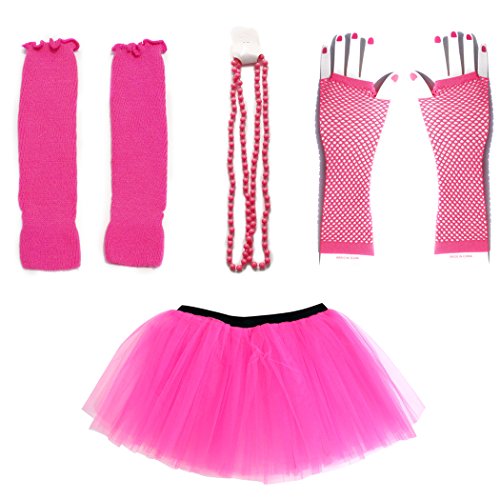 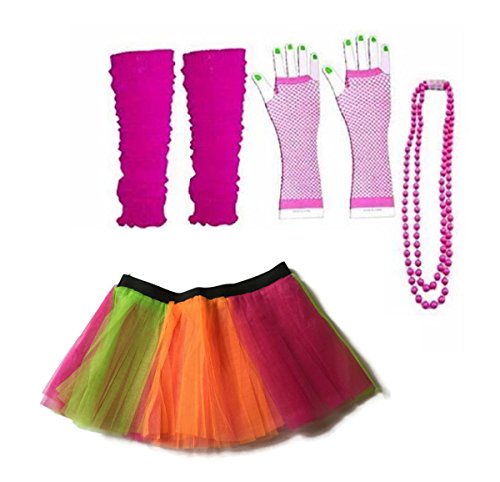 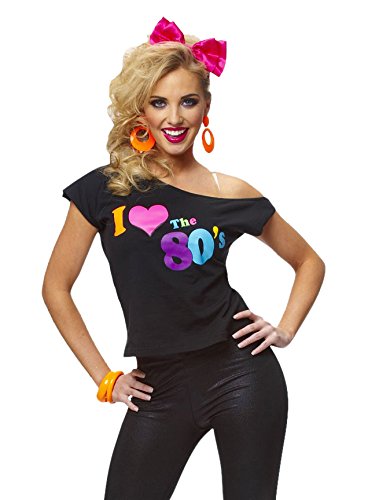 I Love The 80s Shirt black 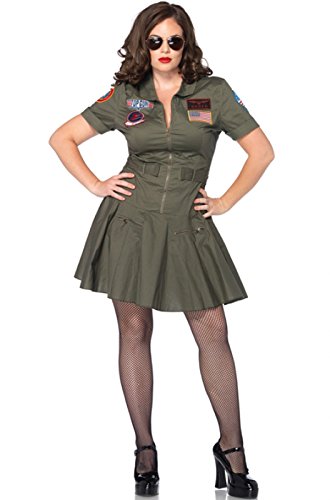 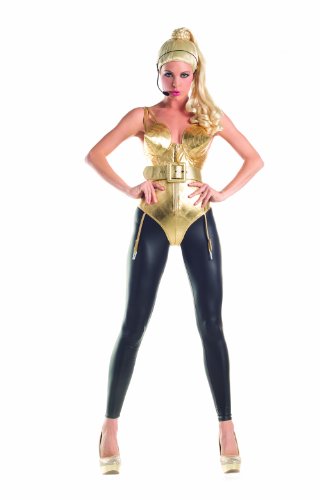 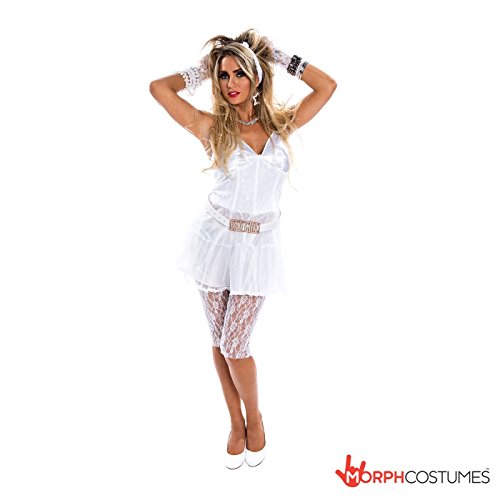 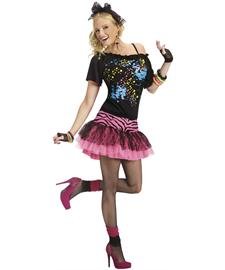 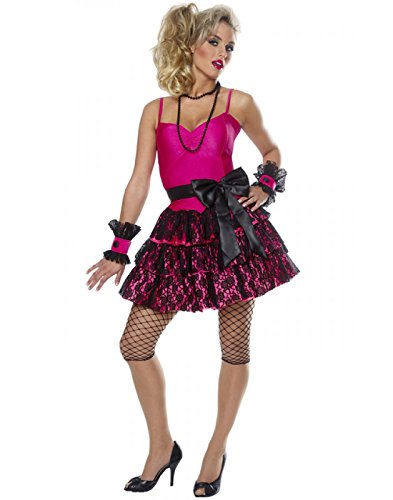 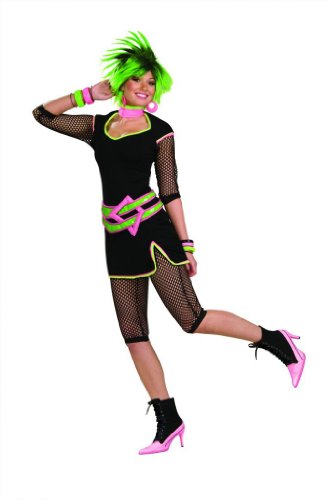 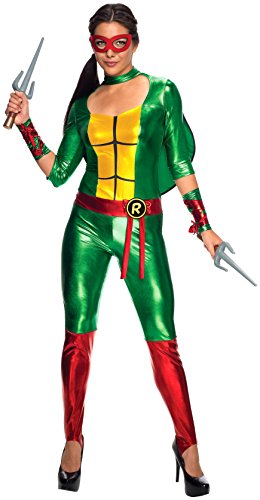 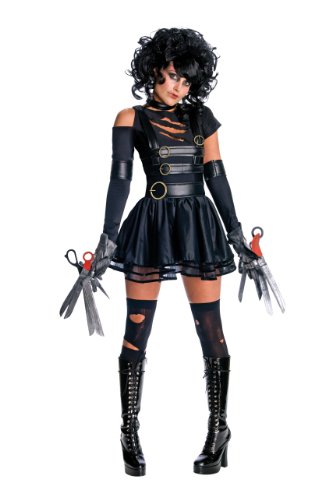 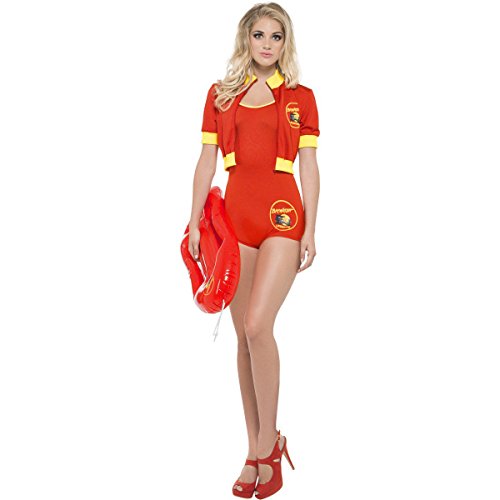 Smiffy's Women's Baywatch All In 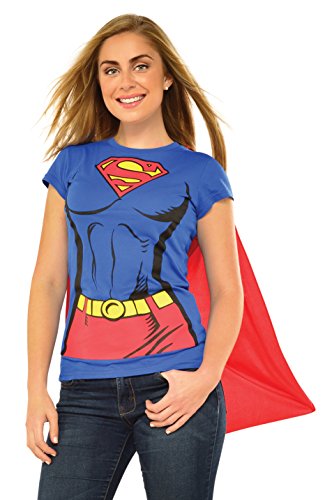