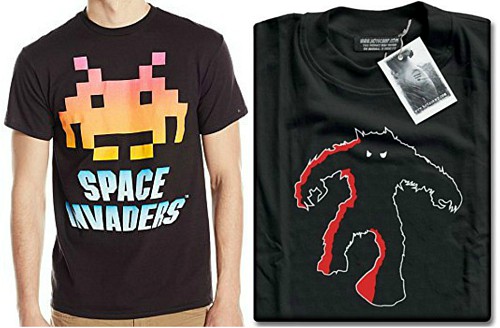 It was 40 years ago when Space Invaders first hit the arcades, which makes me feel very old indeed! Do you remember the feeling you had when you played Space Invaders for the very first time?

I remember playing the arcade version at our local youth club. A whole group of kids would gather around to watch you wipe out the lines of invaders that were forever creeping towards you, and it was that simple but menacing "dum dum" sound of the aliens which increased in speed that really got to me.

In 1980, the game was released on the Atari 2600 and helped to quadruple sales of the console. The arcade version was still highly popular, with Taito having sold around 300,000 cabinets in Japan alone by 1980.

One of the best ways to publicly show your appreciation for this true video gaming classic is with a T-shirt. There are bucketloads of superb designs available, and in this post I'm going to show you where to find the best designs. 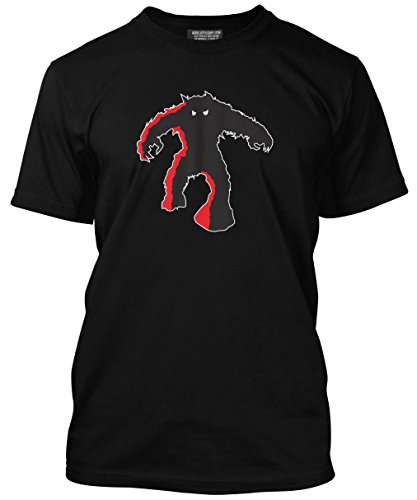 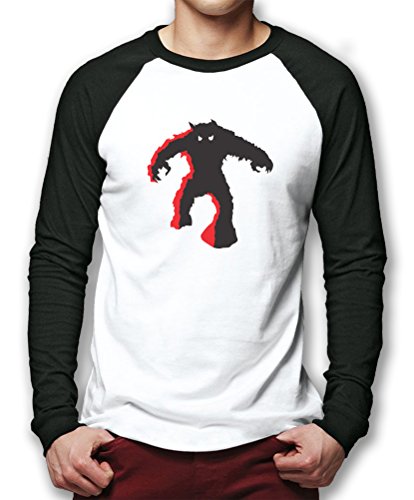 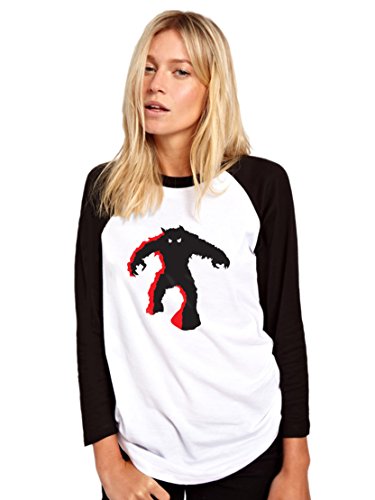 I want to start by showing you some designs which feature the monster from the arcade cabinet. We all remember him don't we? Well, maybe you're not old enough, but he certainly made the cabinet more visually appealing.

Try as I might, I could not find the T-shirts above on the U.S. Amazon. However, you may also like to try ebay where the design is also being sold. The suppliers are UK based, but will ship to the U.S.

Redbubble have a very unique range of tees designed by independent artists. There are no official designs, but It's a great place to find a quirky design that is not being sold anywhere else and you'll also be supporting a cash-strapped individual artist. They ship worldwide and each design is available for men and women and can be printed on a wide range of tops.

Here is an example of what's available...

I particularly like the Teenage Mutant Ninja Turtles invaders design is printed on both the front and back of the tee. You can choose from 18 colours and sizes up to 3XL.

If you owned an Atari 2600, then you will probably also remember that artwork on the game box which is featured in the first tee above.

As you would expect, there are plenty of suppliers selling tees at Amazon. Below is a selection of my favourite designs. It's just a tiny example of what's available, of course. Prices are competitive and you'll also find official designs here. Scroll down for the UK store. 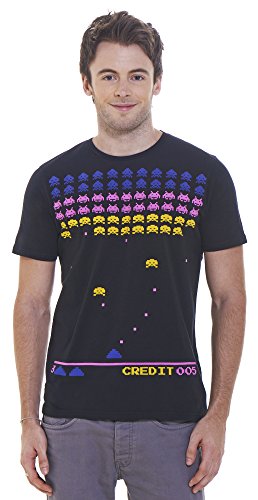 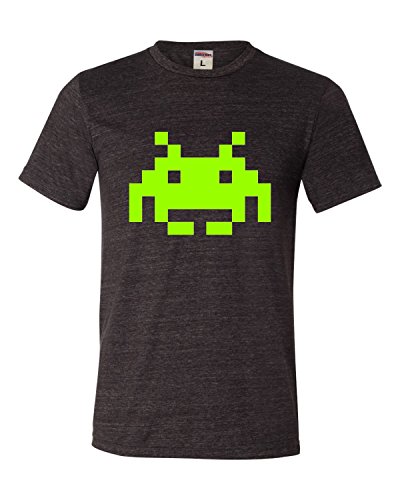 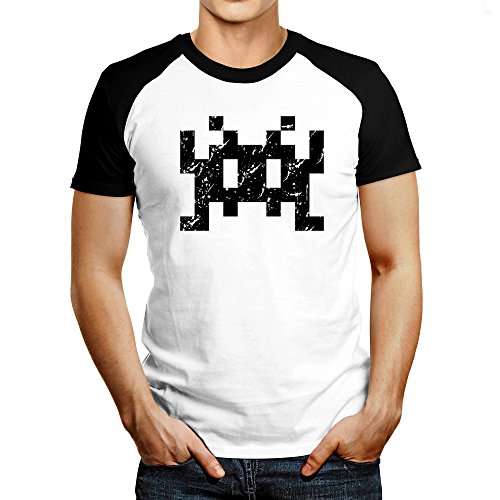 Here are my four picks from the British store. I particularly like the first design which has a distressed look and it will look like you've owned it for quite some time. 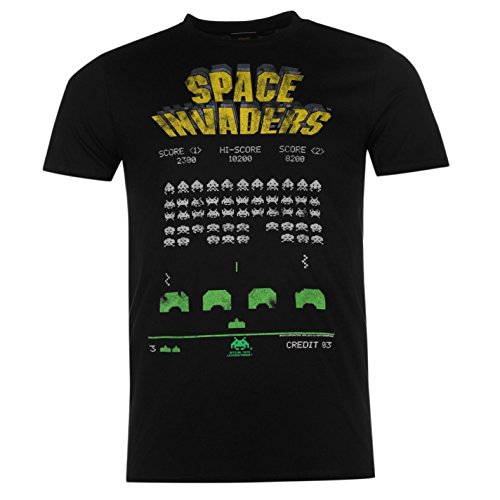 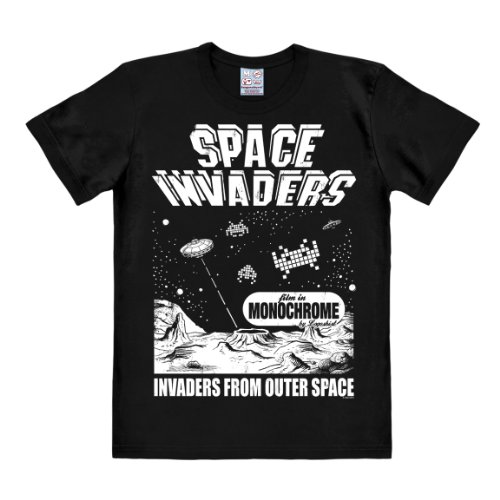 Tostadora have a great range of very reasonably priced T-shirts. They ship to the UK and across Europe. Here are my top four picks. The first design features the clever use of the word Vader, and if you're a fan of both Star Wars and the classic game then this is the perfect T-shirt!

I would like to leave you with the following two designs which are available at 8Ball T-shirts. They ship globally with free delivery available in the UK. 
Well, I hope I have helped you to choose from a substantial range of tees.

You may also want to visit the following pages at my website;