It's hard to believe that 30 years have now passed since the American boy band New Kids on the Block first hit the UK charts with their single "You Got It (The Right Stuff)" - now I've made you feel old!

For a brief period, NKOTB became huge in both the UK and U.S., and you may well remember plastering your bedroom walls with posters from Smash Hits or other teen pop magazines.

You can celebrate those long lost years with this awesome 80s style T-shirt which features the faces of the five band members. So do you remember all their names? They were, of course brothers Jonathan and Jordan Knight, Danny Wood, Donnie Wahlberg and Joey McIntire.

I adore the design and it really looks like it was teleported right from 1989! Anyone who was a teenager back then will certainly remember that this graphic style, and those colours were certainly very popular back then.

You'll be pleased ti know that the same design is also available on a T-shirt for Men.

However, before you click through, you may also be interested in these designs which I also discovered on Amazon and Etsy... 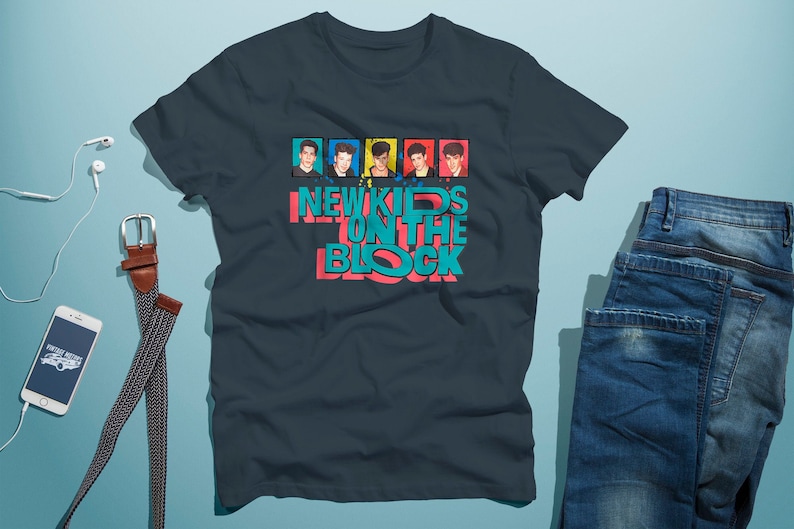 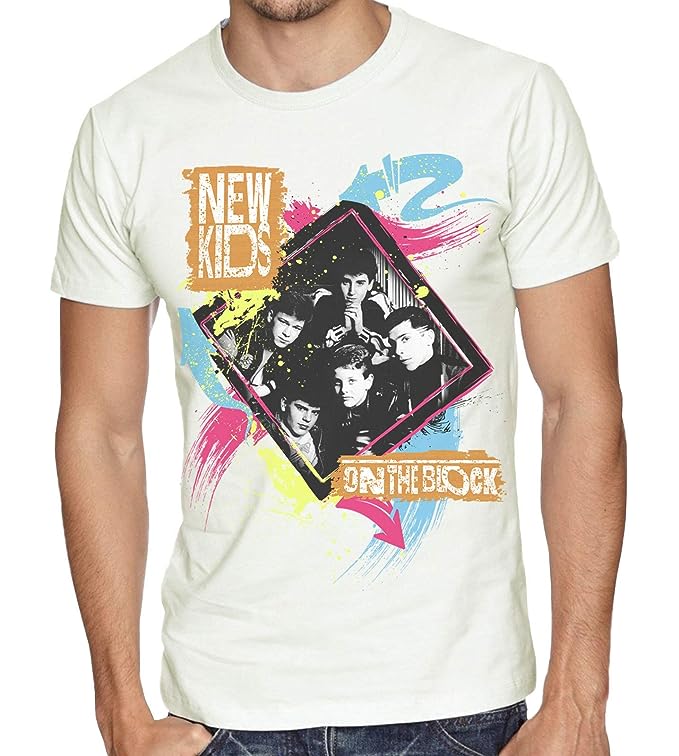 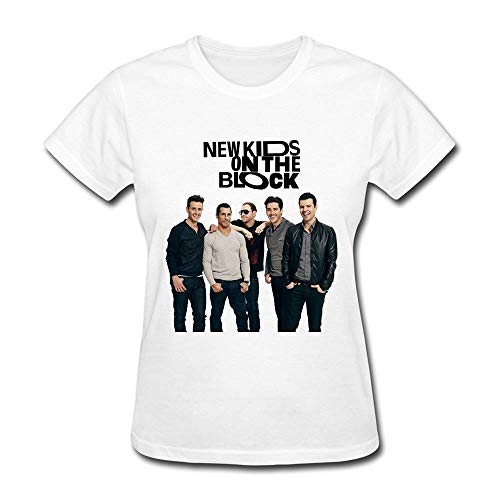 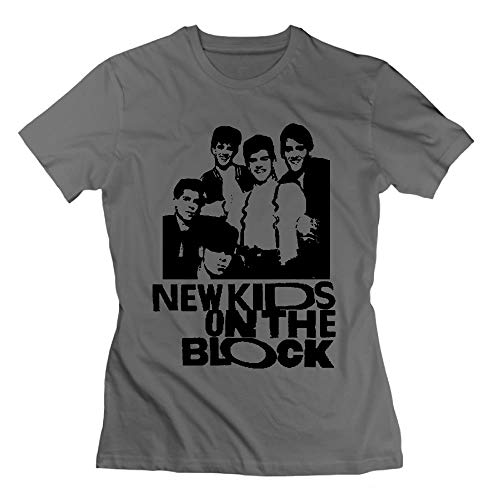 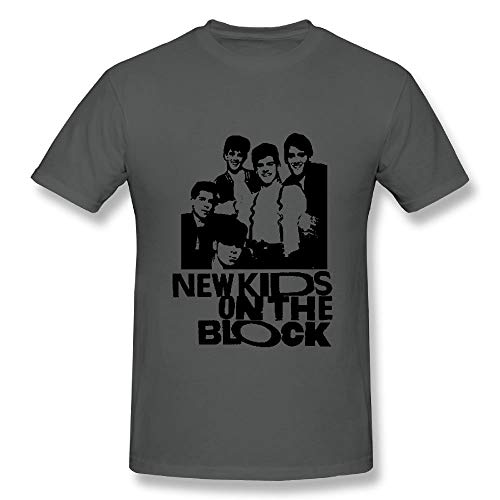