Was Jodie Whittaker's Doctor Who Outfit Influenced by Mork & Mindy?

November 10, 2017
As expected, there has been a lot of talk in recent days about the thirteenth Doctor's new outfit. While the majority of fans seem to adore the look, there are plenty who not shy in stating how much they hate it! However, a Radio Times poll is currently suggesting that around 75% are satisfied with her outfit. 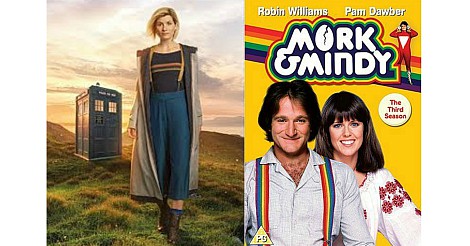 The first image I thought of when seeing the outfit for the very first time was Mork & Mindy. Obviously, it's not the cropped teal culottes or the David Tennant style long trench coat that I am referring to. But those braces and the rainbow stripe across her top are certainly reminiscent of Mork's style in the late 70s and early 80s. And, of course, Mork was an alien, too.

So did Robin William's outfit influence her look? Well, to be honest, nobody really knows, and that question may never be answered. It could be that the braces are borrowed from the eleventh Doctor played by Matt Smith - he wore braces under his tweed jacket - and the person who designed his costume, Ray Holman, also designed Jodie Whittaker's outfit.

Now, the colour combination is very reminscent of the fourth Doctor's (Tom Baker) scarf. At first glance, the stripes on Jodie's top look rainbow-like, but look again and they are much more similar to Baker's scarf. 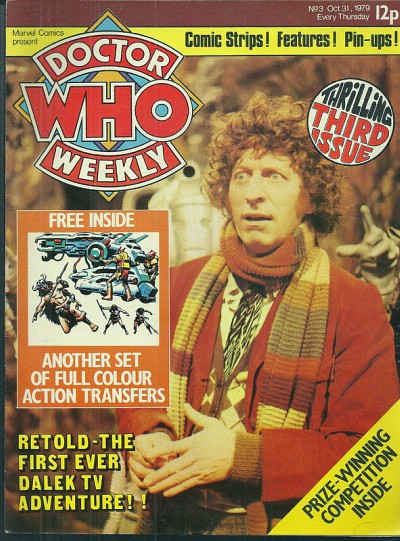 The overall look is neither masculine or feminine, and not making the Doctor too "girly" is a pretty wise move at this stage, but maybe a more feminine style will develop in future years. The look verges on being like a children's TV presenter, but is saved by the sensible coat and comfortable boots. However, I can't help feeling that the cropped trousers with braces are a mistake and look too comedic and clown like. Thank goodness she is not wearing a Matt Smith bow tie or a Tom Baker hat! 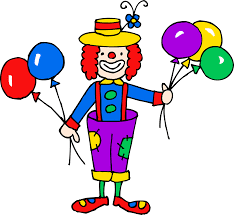 Combining elements of the fourth, tenth and eleventh Doctors is clever, though. Jodie's look is youthful and also quirky. I'm guessing that there will be plenty of young ladies out there who will, no doubt, want to imitate the look.